Anatomy of a First Sale—Part 4

Unsure of who was calling me from Canada, I decided to check my email. I had just heard a notification, and the Canadian caller had yet to finish leaving a voicemail.

I saw the newest email in my inbox and sighed. It was a response from Dark Recesses Press regarding the contest I had entered. In that moment, I believed I had received another rejection. How could it be anything else? I had suffered rejection for six long years, and knew nothing else. I was getting used to being disappointed.

Pulling up the email, I scanned it quickly.

“Blah, blah, blah… Rejection,” I said to my wife who was reading over my shoulder.

“Yeah, right,” I said. “There’s no possible way I won that contest. Don’t you understand? I only get rejections.”

Sure. Sure. Let’s prolong the misery.

I began to read the email again. This time I did so slowly, methodically, and once I saw the part where the publisher had congratulated me on winning the contest, time seemed to slow.

The room got brighter. I really couldn’t believe it. Out of something like 90 submissions, the editors had chosen my story.

Then I realized that the publisher lived in Canada. Had she tried to call me? That certainly would make sense.

I dialed into our voice mail and listed to her message. She wanted to personally congratulate me on winning the contest.

When she answered, and after I introduced myself, time not only snapped back to normal, but accelerated. I have no idea what I said to her, but I do remember she was quick to get of the phone with me. I had gone from slow motion into manic overdrive, barraging her with a rapid fire word salad. At least she could tell I was excited!

In the weeks that followed, I received a $500.00 check, a $40.00 Shocklines’ Edition of The Priest of Blood by Douglas Clegg (“Read that book, David!” Clegg would later tell me on the message board. And I did. It’s a fantastic novel.), and received a handwritten note from the publisher. 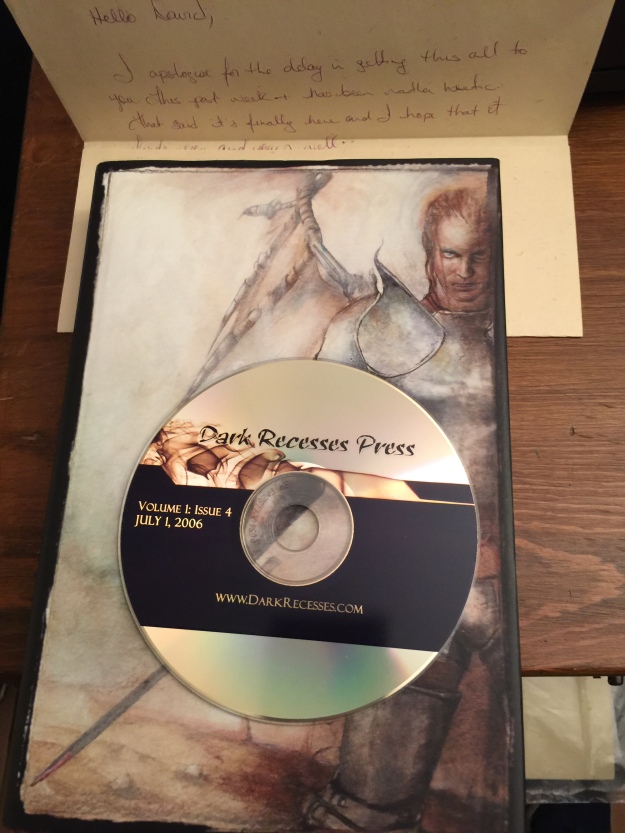 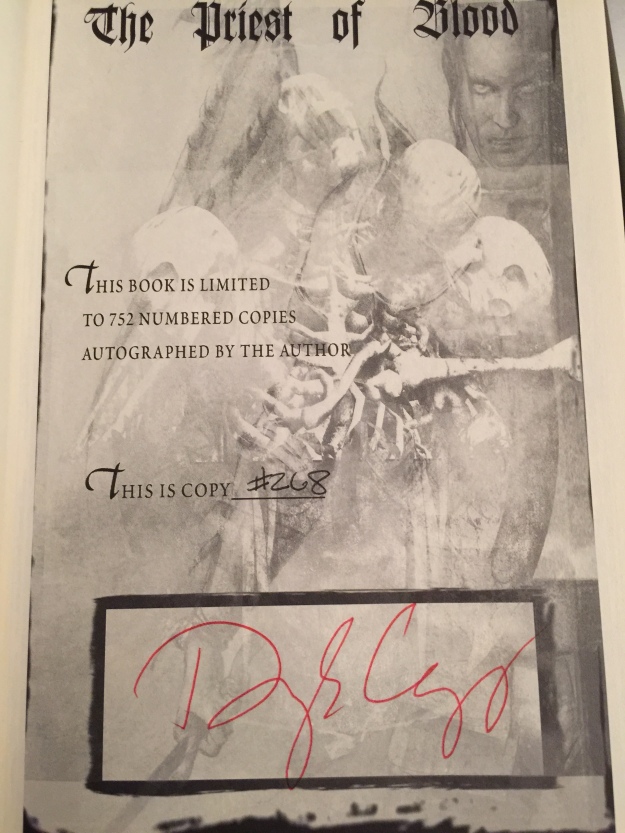 I would also receive publication on the Dark Recesses website, and in the PDF version that was available on CD ROM. This was all before the e-book revolution. 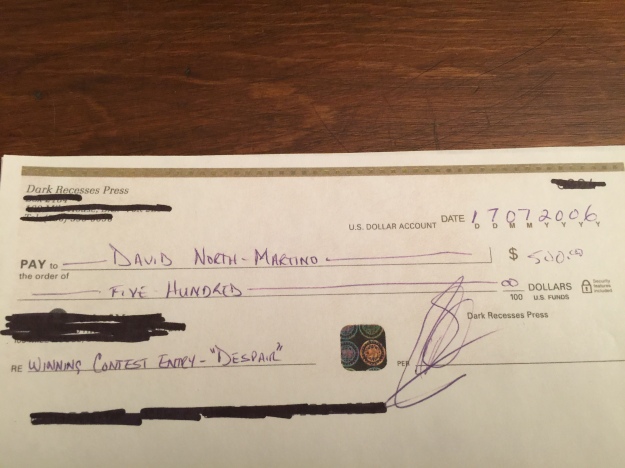 Of course, I also had bragging rights, and for the first time felt like a real writer.  And that’s how I became a paid, published author, and made my first sale.

You can do the same with just a little talent, a lot of hard work, and plenty of persistence.

In the final part of this story, I’ll tell you about the aftermath, and how I made the sale count for more than just a writing credit. 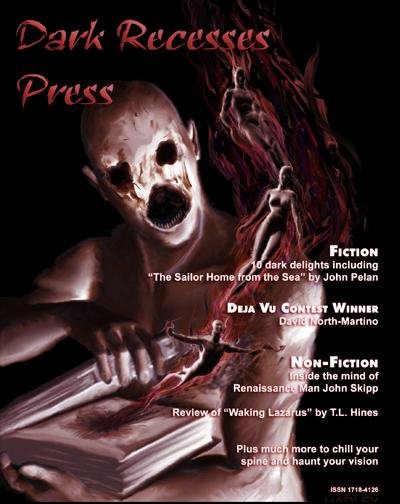