Each year I create a list of goals for every area in my life. Throughout the year I work on those goals, track my progress, and then commit to posting my top accomplishments and some smaller ones as well. 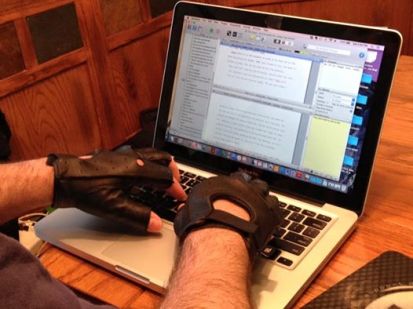 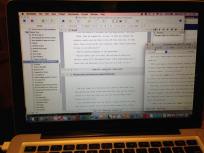 I heard the opening lines of the book in my mind, and 8,000 words later I had the beginning of a new manuscript. I’ve put it away for now while I finish The Tower.

I put The Tower on hold while I blasted through 20k words of this novel idea. I began writing with the idea of submitting to an open call, but the publisher went out of business, and I returned to my WIP (work in progress). I will probably return to this manuscript in the near future depending upon what opportunities materialize. 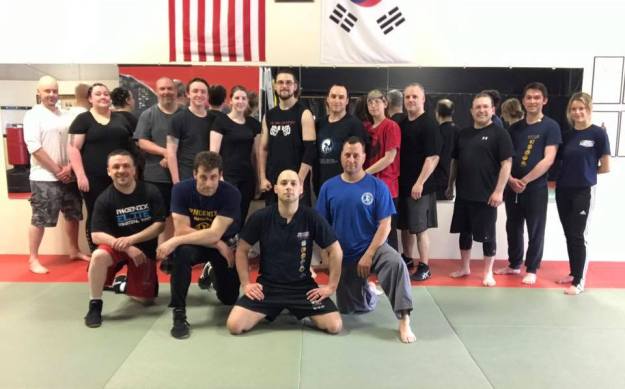 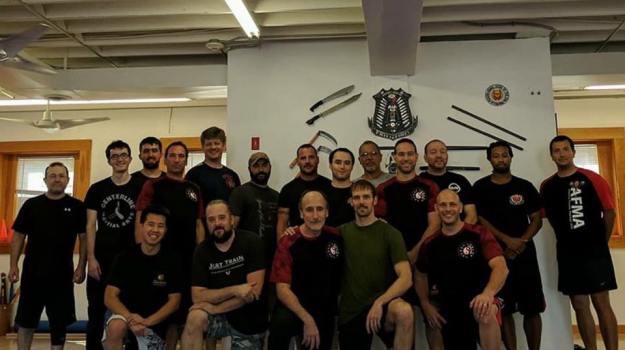 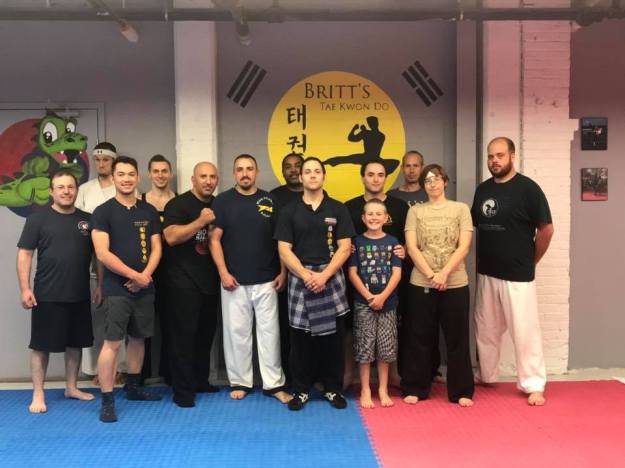 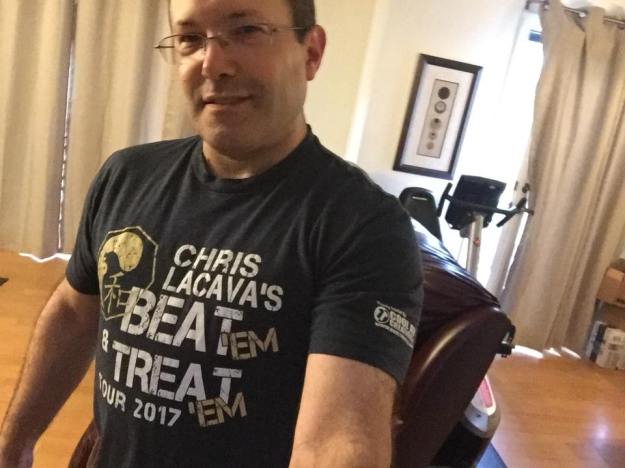 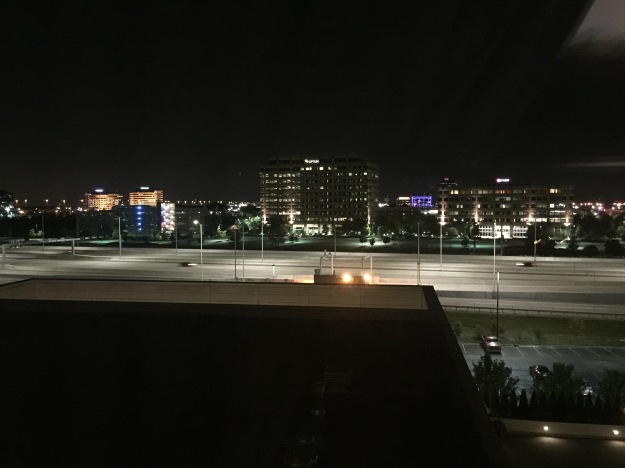