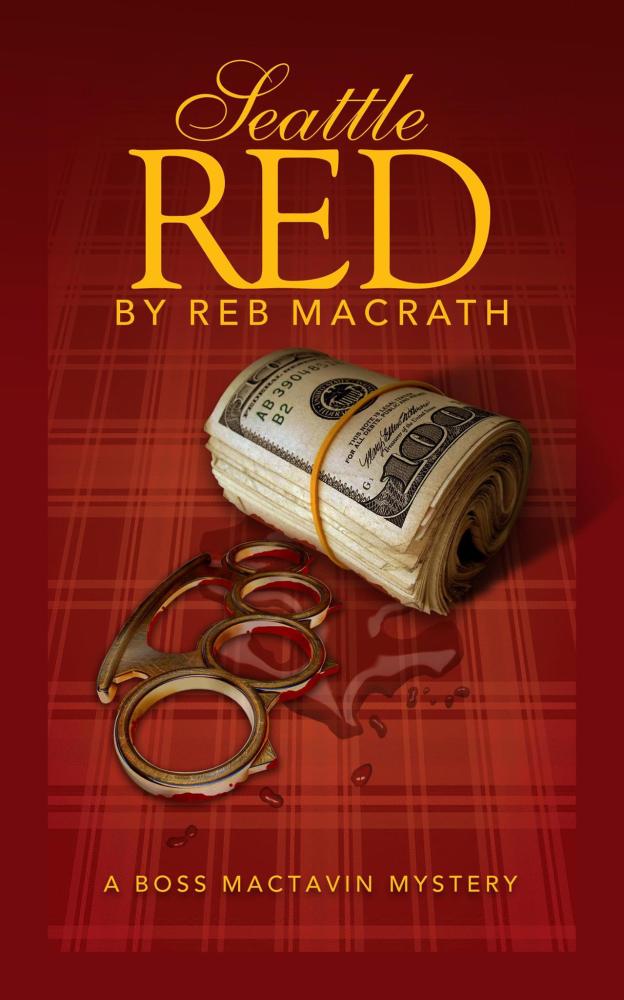 A modern two-fisted pulp, loaded with action, mystery, style, intelligence, and humor.
In this fourth book in the series, Boss heads to Seattle to take on Organized Retail Crime (ORC). Heavily researched, and highly detailed, we’re treated to firsthand descriptions of the seedier side of the Emerald City, and delve deeply into the world of ORC. Also heavily researched are the “Armless Arms” —weapons disguised as ordinary everyday objects. “Toyless is Joyless.”

Grounded firmly in the heavily researched word MacRath has created, we can gleefully enjoy a pulp romp with Boss and his colorful team as they go from one wild situation to the next. Boss tends to play the jester, but he never plays the fool. Rounding out the MacRathian trinity of tricksters is a an old geisha—or is she?—and the spirit of Mae West appearing in the most unexpected of locations.

As an aside, I have to comment on the Glenfiddich 21 Boss quaffs. I thought the author had inverted the numbers—but no! Boss drinks some really high-end stuff. And why shouldn’t he? Not only because he’s rich, but because we get to live vicariously through his good taste, and in so doing, we’re not even set back the price of a bottle!

MacRath never writes down to his audience, bringing in both pop culture and literary allusions. Authentic Seattle-speak also included! It is rare to find an action thriller/mystery this smart and also this fun.

If you like the snappy dialog of Elmore Leonard, and enjoy Quentin Tarantino’s brand of film making, you are going to go gaga over Boss MacTavin. Highly recommended.