Each year I create a list of goals for every area in my life. Throughout the year I work on those goals, track my progress and my challenges. Then, to keep myself honest, I commit to posting a list of some of my top accomplishments and challenges, and some of my smaller ones as well. 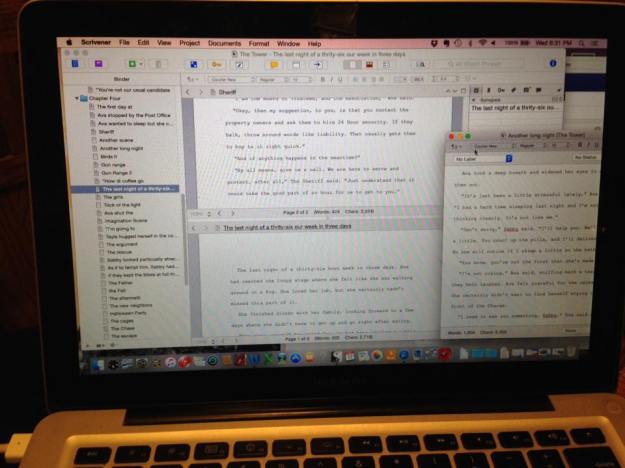 Down and Dirty: The Ultimate Writer’s Round Table Joust: Part 1

Down and Dirty: The Ultimate Writer’s Round Table Joust: Part 2 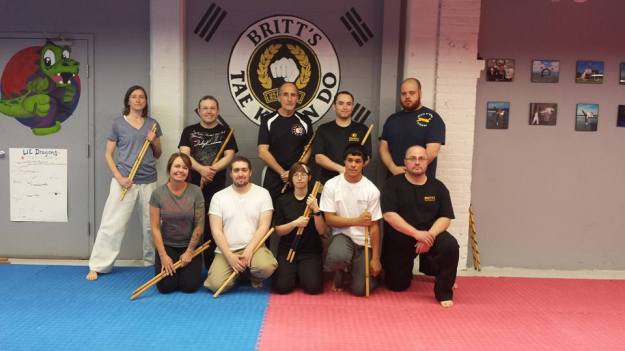 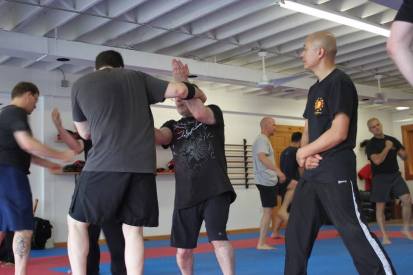 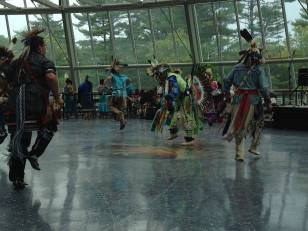 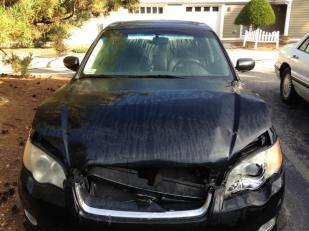 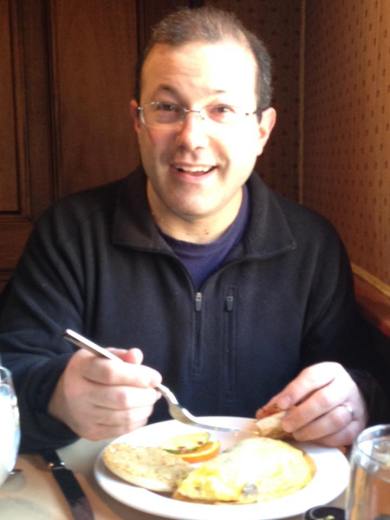 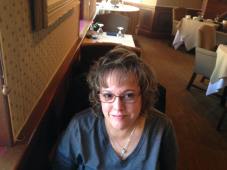 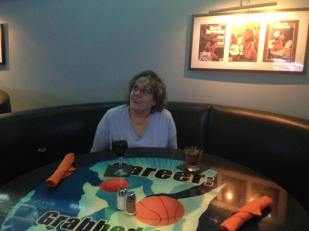 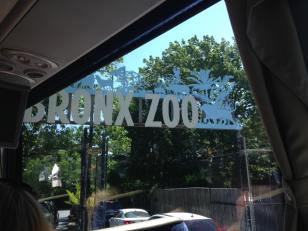 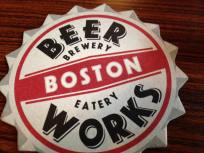