Every year I create a list of goals for every area in my life. Throughout the year I work on these goals and track my progress. Then, to keep myself honest, I commit to posting a list of some of my top accomplishments and some of the smaller ones as well. What a great year! 2011 has been my best year for accomplishments since 2006!  I finally feel like I have some momentum. 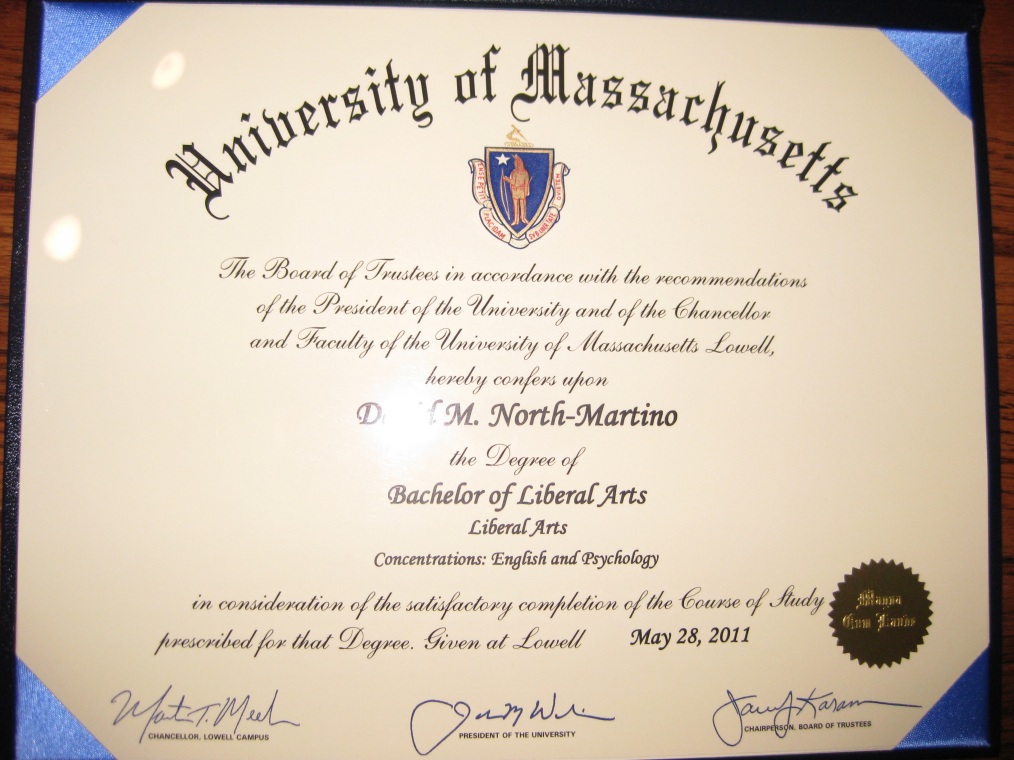 Introduction to the Internet—Grade: A 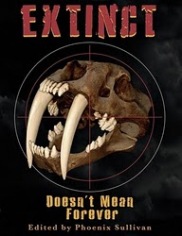 What this gave me besides a check and publishing credit: 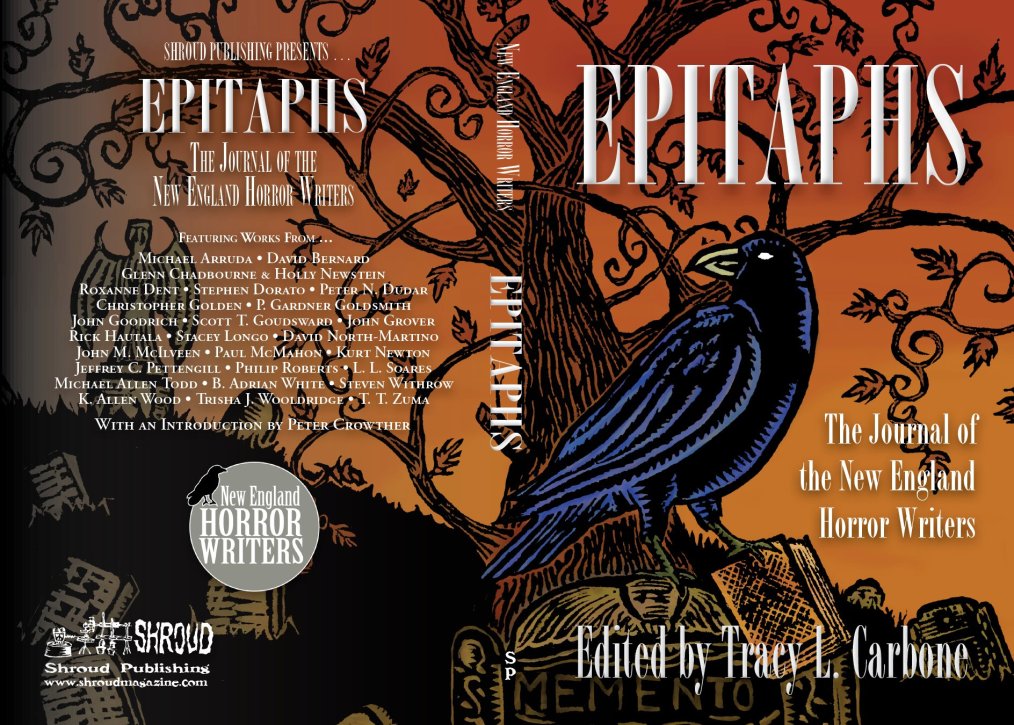 What it gave me besides a check and a publishing credit: 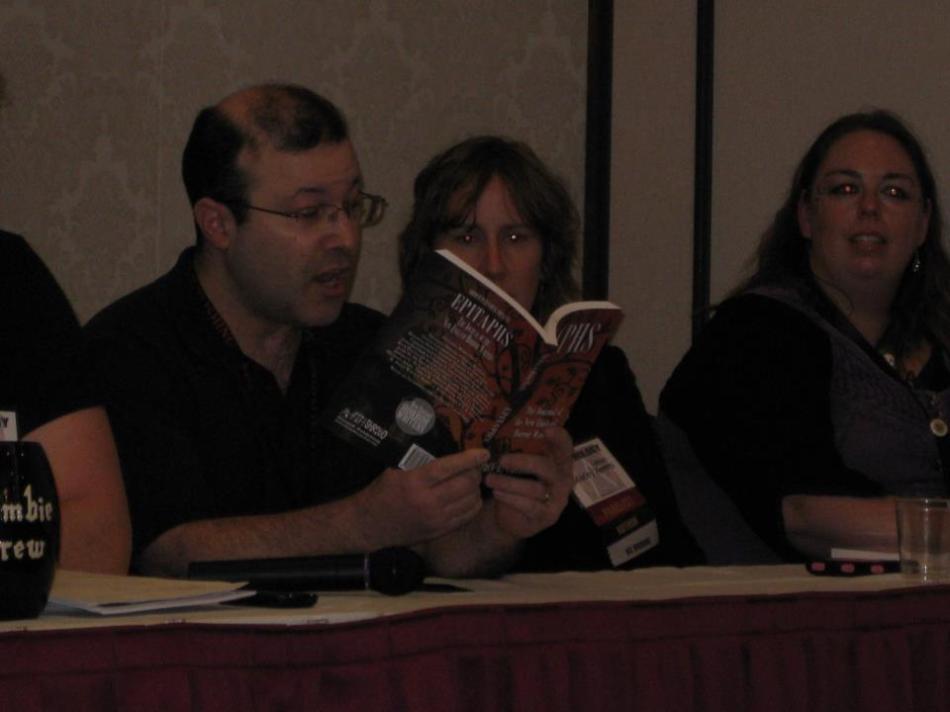 I also sent out short stories to 9 markets this year.

Wrote 4 short stories this year and am halfway though another one. 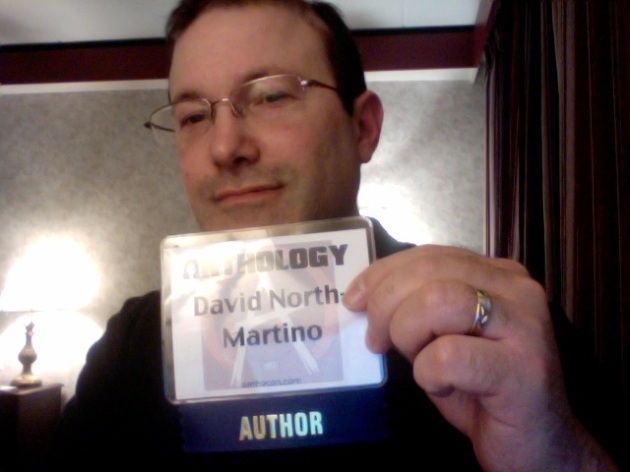 Decided to remove 40k words to tighten story and go back to basics. Completed what will hopefully be the last major overhaul draft.

Used Duotrope.com to research short story markets and keep up with the needs of publishers. 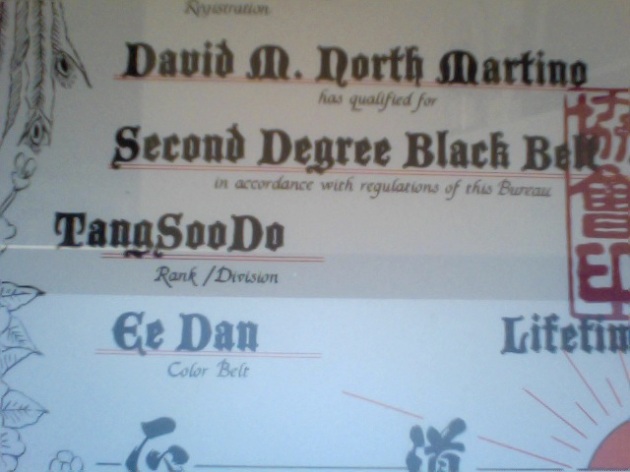 I had a student use the self-defense techniques I taught her to defend herself against a knife wielding potential serial killer and survive with only superficial wounds. Her victory is also mine. And I couldn’t be prouder.

Attended a tactical firearms training given by a State Trooper.

Completed all regular maintenance and replaced headlamps in both vehicles.

My Grandnephew Caolan Thomas was born! 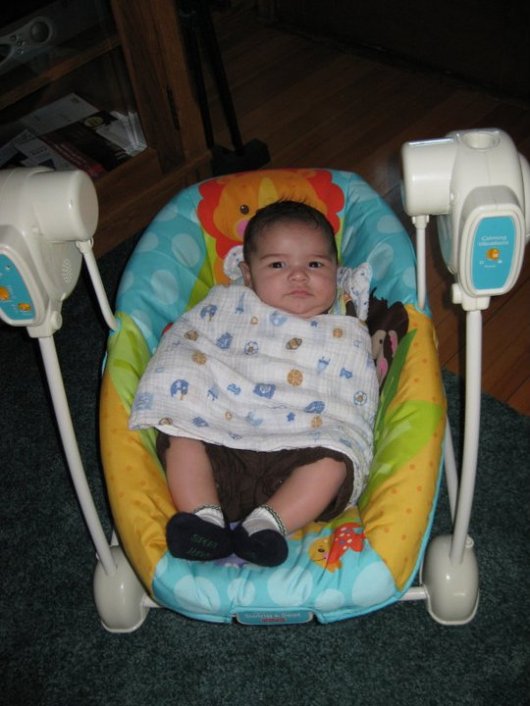 Supported my Dad by attending the Vet’s BBQ.

Contacted my parents by phone each week.

Out to dinner with In-Laws to Outback.

Supported my wife with her diet.

Celebrated 16 years of marriage and 19 years together. 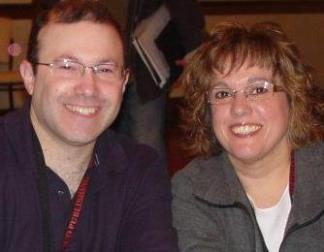 Had breakfast at Foxwoods for Mother’s birthday.

Had my niece and nephew up and had pizza with them.

Put Grandmother’s picture up on bookcase that I inherited.

Had Thanksgiving at In-Laws.

Christmas at the In-Laws.

Lost approximately 12 lbs of fat (regained about 5 lbs because of injury and holidays).

Joined Planet Fitness  and used treadmill and/or elliptical at least 2x per week.

Tried another medication but decided to go back on Protonix for now.

Had a great physical: all systems normal.

Went to physical therapy to fix my shoulder and was discharged to independent training.

Met up with Jason S. at Vet’s Bike and BBQ.

Trained in TKD and Hapkido with my friend Master Phil.

Used social media to keep up with friends.

Outfitted the patio with a table and a grill.

Had the HVAC fan fixed.

Got a quote for a new water heater and furnace.

Seminar in Burlington, MA. Stayed in a Hyatt Suite.

Watched the Bruins win the Stanley Cup on the big screen!