Each year I create a list of goals for every area in my life. Throughout the year I work on these goals, track my progress and my challenges. Then, to keep myself honest, I commit to posting a list of some of my top accomplishments and challenges and some of my smaller ones as well.

We lost way too many writers this year, so many that it’s staggering to think about. May they all rest in peace.

This year I competed a major life goal. I decided to independently publish a short novel/novella as an e-book on Amazon. I’ve been working on this book for a long time, and it was a great learning experience to do this on my own. For my next (full-length) novel, I’m going to reach out to an agent and/or traditional publishers. Here’s a list that gives a good idea of how I completed this goal. 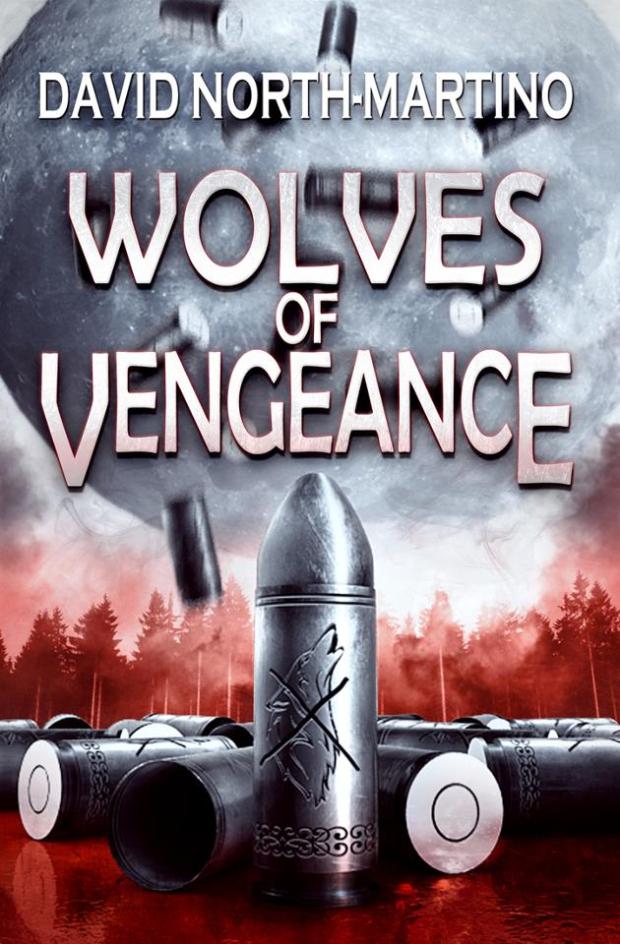 YEAR OF THE DEMON (A Dark Crime Thriller)

I completed a first draft and worked on a second draft of this novel. I hope to have it completed and polished in a couple of months.

I had a fantastic year for short fiction sales. To accomplish this I wrote new stories, fixed up old ones, submitted to markets, and networked

FROM BEYOND THE GRAVE 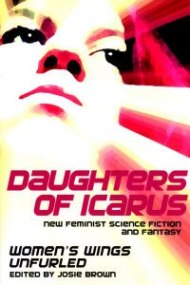 I met every health goal I had this year except for losing weight. My weight fluctuated throughout the year, but I did gain some muscle and flexibility. I will create a refined plan to accomplish my goal of losing twenty pounds for next year.